Basu Bhattacharya was an Indian director who had significant involvement in Hindi Film Industry. He shot to fame after directing the movie Teesri Kasam which featured Waheeda Rehman and Raj Kapoor. He even received a National Award for this movie. He went on to make many memorable films that have stood the test of time.

There isn’t much known about the life of Basu Bhattacharya. As per the official records,  he was born in Calcutta in 1934. In the later years, he married the daughter of Bimal Roy, Rinki Bhattacharya. She came from an affluent family. Basu raised three children with Rinki, and one of his children is Aditya Bhattacharya, who is also into film making. Basu and Rinki separated in the year 1983, and she stated the reason as domestic abuse. Basu passed away on 19 June 1997 in Mumbai.

Talking about the career of Basu, he started his career way back in 1958. He worked as an assistant for Bimal Roy, and he got his hand-on experience while shooting for Sujata & Madhumati. Their relationship grew sour after Basu married his daughter. 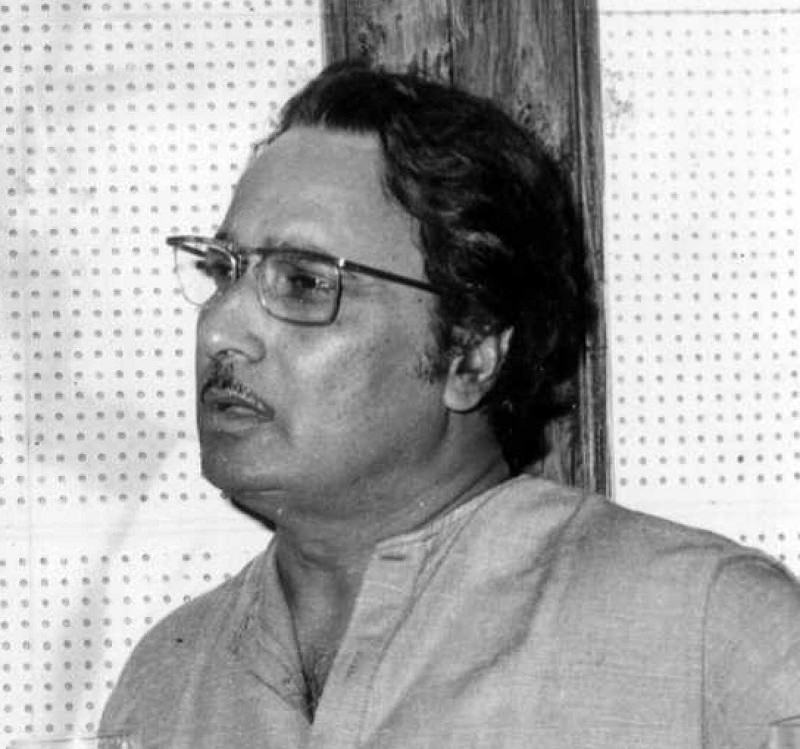 The Cinema of Basu Bhattacharya

Basu Bhattacharya worked till his last breath. The first movie that he first worked on was Uski Kahani in 1966, and in the same year, he also worked on Teesri Kasam. The film won a national award. In the later years, he also directed movies like Daku (1975), Sangat (1976), Madhuman (1981), Panchavati (1986), and Ek Saas Zindagi (1991). This movie was released in the year 1997. He even received an award for producing Sparsh in 1979. After his divorce in 1983, his career started declining, and none of the movies was able to reach the collections that his previous films reached. The last project he worked on was Aastha: In the Prison of Spring (1997).