Deepa Mehta is an Indo-Canadian Filmmaker known for her work in Elements Trilogy films. The series included Fire, Earth, and Water. She has also been involved with screenwriting and production. She is one of the founders of the Hamilton Mehta Productions. Her contribution to Cinema has been well recognized and she has received critical acclaim and several awards for her work.

Many universities have also honored Deepa with a Doctorate. Her work is not just restricted to Movies but she has also directed documentaries, short films, and TV series. In 2012, Deepa Mehta was also awarded Governor General’s Performing Art Award and this is the highest possible honor in Canada in the field of Performing Arts

Deepa Mehta was born on 1 January 1950 in Amritsar. Her family moved to Delhi soon after her birth and she later completed her schooling from Dehradun. She completed her graduation from Lady Shri Ram College for Women (Delhi University) and she was awarded a degree in Philosophy. In 1973, she got married to Paul Saltzman but the couple filed for a divorce 10 years after the marriage. A few years later, she married David Hamilton.

After completing her graduation, Deepa Mehta started working for a production house that made documentaries for the government. This is when she got exposure to the filmmaking. This is also the time when she met Paul Saltzman in India. Around the same time, she moved to Canada and she started a production company by the name of Sunrise Films. The company was majorly involved in making documentaries. During this time, Deepa Mehta was actively involved in directing Danger Bay & Spread Your Wings.

After moving to Canada, Deepa Mehta got involved in the directions. One thing that is evident from her work is the fact that she always tried to portray her dual cultural identity. She often invited controversy by comparing Hindu Traditions with Western Culture. This had also been the theme of Films like fire, Earth, and Water. Often, her films were delayed because of such controversies and boycott. Overall, she has performed extremely well in the Canadian Film Industry and she also received many awards for her work. Since Deepa Mehta has always been involved in scriptwriting, so she is able to depict the subject in its true form. This has helped her in connecting to the audience in a better way. 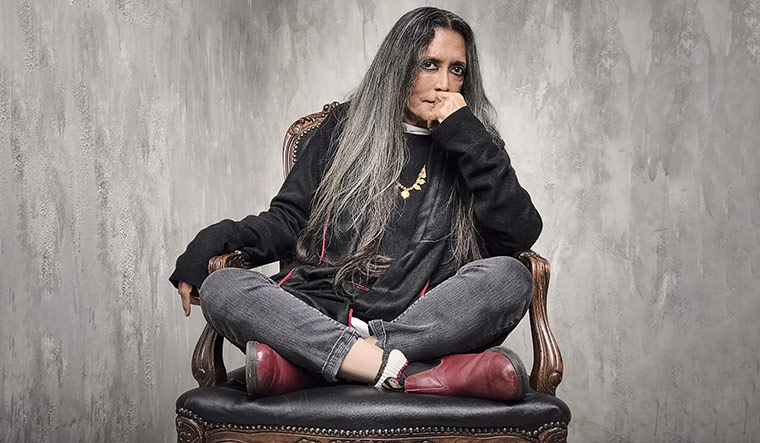 The Cinema of Deepa Mehta

If we talk about the movies, the first film that Deepa Mehta directed was Martha, Ruth, and Edie (1988). In the later years, she directed many more movies which include Fire (1996), Earth (1998), Bollywood/Hollywood (2002), and Water (2005). She is also known for the story and directions of Midnight’s Children (2012) and Beeba Boys (2015). Midnight’s Children was based on one of the novels written by Salman Rushdie. In addition to all this, there are 3 documentaries and 5 TV shows that were directed by Deepa Mehta. The latest one was Little America which was aired in 2020.