Govind Nihalani is an Indian filmmaker, screenwriter and is known for making intense films with deep political undertones.  He started his career in 1962 and made his first feature film Aakrosh (1980). Since then he has come to be associated with dark and frighteningly real depictions of human angst in other landmark parallel films like (1983) and Tamas (1988).

Govind Nihalani has directed a total of 19 movies. One of his most recent work from was Ti and Itar (2017). He has received as many as 6 National Awards so far. 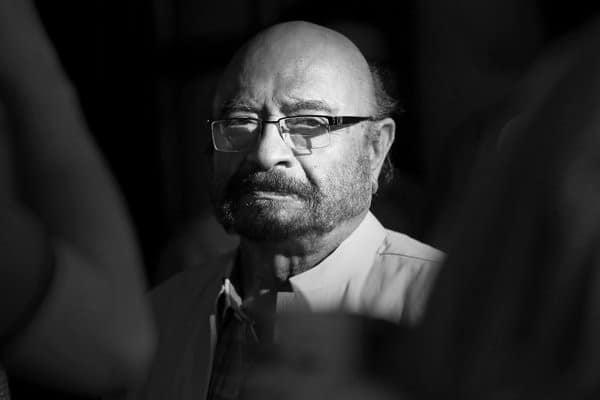 Govind Nihalani was born in Karachi in the pre-independence era (19 December 1940). As per the records, his family migrated to India during the partition in 1947. Since then, he grew up in India and he completed his graduation from Shree Jaya Chamrajendra Polytechnic which is presently known as Government Film and Television Institute (Bangalore).

Govind Nihalani has closely worked with many legendary personalities. The list includes V K Murthy, Shyam Benegal, and Richard Attenborough. This is how he gained early experience in the field and it also helped him in various other ways. Govind Nihalani worked with V K Murthy as an assistant cinematographer and that shaped his career.

Govind Nihalani’s first project as a director was Aakrosh and in this movie, he worked with some of the superstars like Om Puri, Amrish Puri, Smita Patil, and Naseeruddin Shah. The movie was a great success and the script was based on a play written by Vijay Tendulkar. His first movie got some great attention at the International Film Festival of India. Govind Nihalani also directed the runaway success Ardh Satya whose script was based on a story written by S D Panwalkar. This film established him and Om Puri as the pillars of the Indian Parallel Cinema. Hazar Chaurasi Ki Ma was another movie directed by him was based on a book, written by Mahasweta Devi. 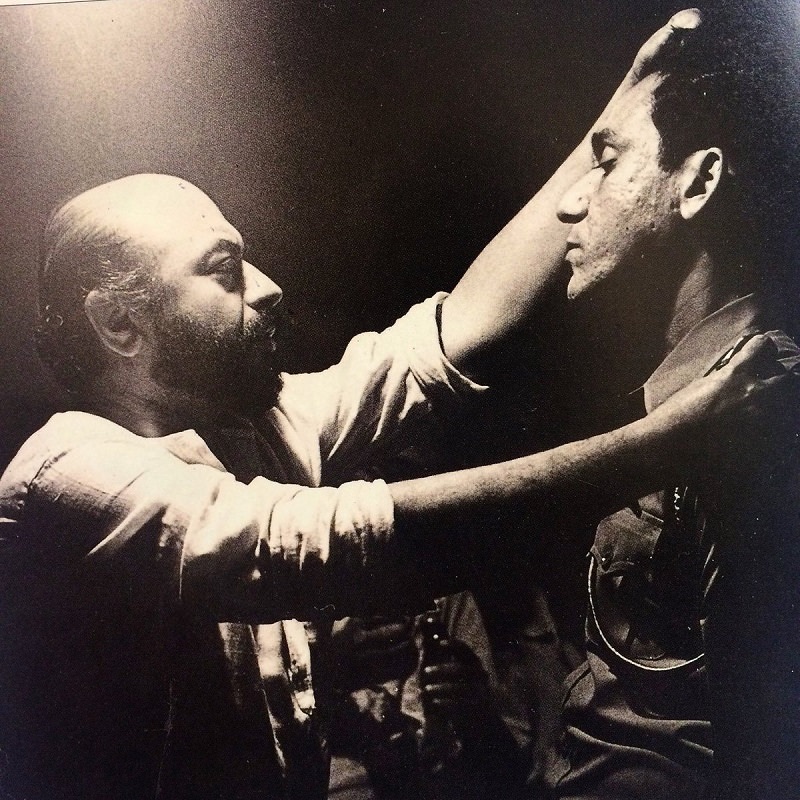 Govind Nihalani’s Tamas, a TV series based on a novel by the same name by Bhishma Sahani is one of the most profound portrayals of the partition on celluloid. A peek into the heart of darkness, this gritty and almost frightening work was perhaps the artistic pinnacle of the filmmaker.

The Cinema of Govind Nihalani

Until now, Govind Nihalani has worked on 19 major projects. In this century, he worked on movies like Deham (2001), Dev (2004), Kamlu Happy Happy, and Ti ani Itar (2017). Kamlu Happy Happy is still under production and it is a 3D animated movie for the kids. We expect it to be released soon. Drohkaal, Aakrosh, and Ardh Satya had been the most successful films of his career.

Ardh Satya (Eng: Half Truth) is a 1983 Hindi film directed by Govind Nihlani. The film is based on a short story by D.A. Panvalkar and the script is written by Vijay Tendulkar. It has Om Puri, Smita Patil, Amrish Puri, Naseeruddin Shah and Sadashiv Amarpurkar in lead roles.