Guru Dutt or Vasanth Kumar Sivashankar Padukone (1925 – 1964) was an Indian Director and Actor who achieved international fame from his films. Anyone who grew up in the 1950s and 1960s would remember the golden era in the Indian Film Industry when auteurs like Guru Dutt created magic in films like Kaagaz Ke Phool, Pyaasa, Chaudhvin Ka Chand & Sahib Bibi Aur Ghulam. Some of his films are considered among the greatest films of ever made.

His career was not just restricted to acting or directing the movies but he also produced a total of 8 movies. Guru Dutt left a legacy behind him and as per some an observation, the majority of films from Guru Dutt were a commercial success. Guru Dutt was able to achieve the right mix of commercial success and art through his work. Today, he is an inspiration and a role model of new-age directors, actors, and producers. 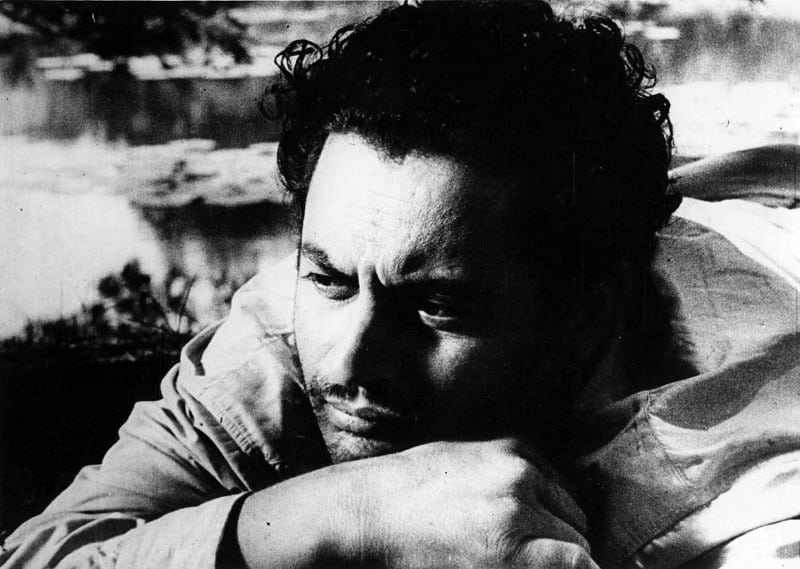 Guru Dutt was born in Karnataka in 1925. Guru Dutt’s parents relocated to Kolkata soon after his birth and the majority of his childhood was spent in Bengal. His family had many such members who had been associated with the art. For example, his sister, Lalita Lajmi is known to be a popular painter. In addition to this, Kalpana Lajmi is Guru Dutt’s niece and she is a popular director.

In 1953, Guru Dutt tied the knot with playback singer Geeta Roy Chaudhary. The couple had three children after the marriage. Unfortunately, Guru Dutt passed away in 1964 and his death is still a mystery. It is believed that Guru Dutt was suicidal and this could have been a suicide as well.

Guru Dutt started his career as a telephone operator but because of the monotonous schedule, he left the job. In 1944, Guru Dutt joined the Prabhat Film Company in Pune. With this, he got a chance to work in some of the small assignments that included Chand (1944), Lakha Rani (1945), and Hum Ek Hain (1946).

Guru Dutt was later offered to work ass director in Navketan and this job was offered to him by Dev Anand. The first movie directed by Guru Dutt was Baazi (1951). The movie was a great success. Soon after, he formed a team and he worked on several other projects. Guru Dutt was also behind the discovery of talents like Johnny Walker, Abrar Alvi, and V K Murthy. As per Dev Anand, the theme of Guru Dutt’s movies had been depression which somehow hints at his life state at that time. 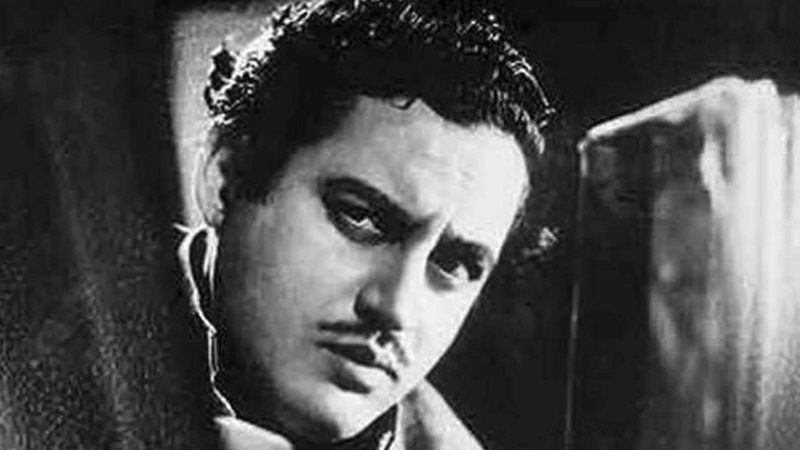 After the success of Baazi, Guru Dutt directed Jaal (1952) & Baaz (1953) in the subsequent years. These are known to be the golden years of Guru Dutt’s life as he produced one after another blockbuster movie. After these three movies. Other movies he directed were Aar Paar (1954), Mr.  & Mrs. ’55 (1955), Sailaab (1956) and Pyaasa (1957). The last work from Guru Dutt was Sanj Aur Savera and he was working in this movie at the time of his death.

The Cinema of Guru Dutt

In the annals of Hindi Cinema, Guru Dutt enjoys the esteemed company of stalwarts like Bimal Roy, Mrinal Sen, Kamal Amrohi, and V Shantaram. Within his short life, he created some of India’s most socially-conscious movies like Pyaasa, Kaagaz Ke Phool and Baazi. He introduced talents like Wahida Rehman, Johny Walker, and V Murthy.

Guru Dutt’s films are marked by a certain nostalgia, an aristocratic demeanor that if impossible to miss. He showed an astute command over cinematic elements, from lighting and camera-work to composition; and every film bears the unmistakable imprint of his work. His films have an incandescent quality to them, his sensibilities were rich, modern and subtle. His cinema is full of pathos and pain – emotions born from rejection. Both Pyaasa and Kaagaz Ke Phool told the story of a sensitive person’s disillusionment with society. Though not known widely outside India, Guru Dutt’s work compares with that of any director working at that time around the world.

Guru Dutt’s Pyaasa (1957) signifies the beginning of the shattering of the dream which the makers of this country once had. One of the best films ever made.