Khwaja Ahmad Abbas (1914 – 1987) (K.A. Abbas) was an Indian Director, Novelist, Journalist, and Screenwriter. He has been recognized nationally as well as internationally for his work and he is also known to be a pioneer in parallel cinema. Khwaja Ahmad Abbas has written stories for some of the popular Raj Kapoor Movies.

Khwaja Ahmad Abbas has contributed to over 45 movies and he has also published a total of 70 books. His books are written in Urdu, Hindi, and English. As a director, the first movie directed by Khwaja Ahmad Abbas was Aaj Aur Kal (1946). Some movies were based on his scripts even after his death. 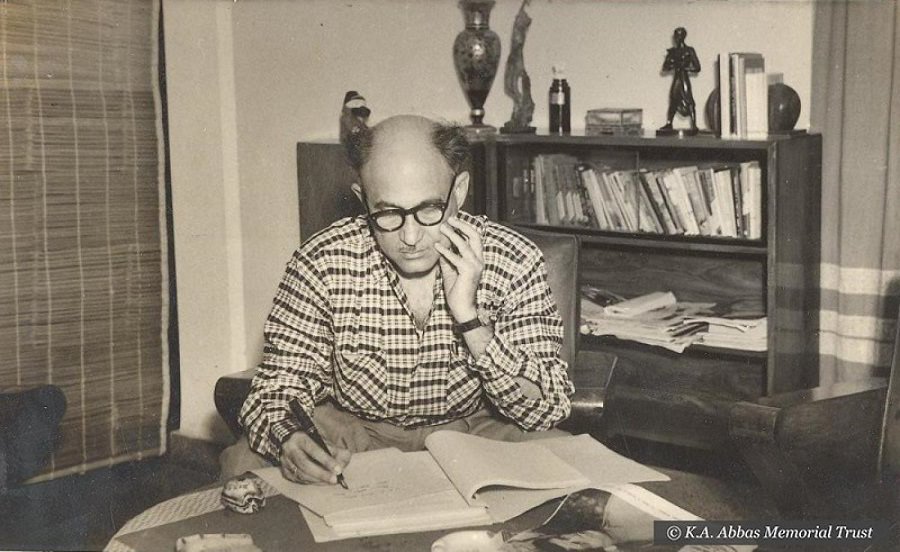 His first introduction with filmmaking was when he started working as a part-time publicist for Bombay Talkies. This is how he managed to sell his first screenplay. Soon, he started writing scripts, and in the year 1945, he directed his first movie. Later, he founded his production company known by the name of Naya Sansar.

Khwaja Ahmad Abbas is also known for the debut movie of Amitabh Bachchan as this helped him in gaining a lot of fame. Because of his contribution to filmmaking, he won several awards which include BFJA Awards, Palme d’Or Award, National Film Award, Gold Award for Directions, and many others. 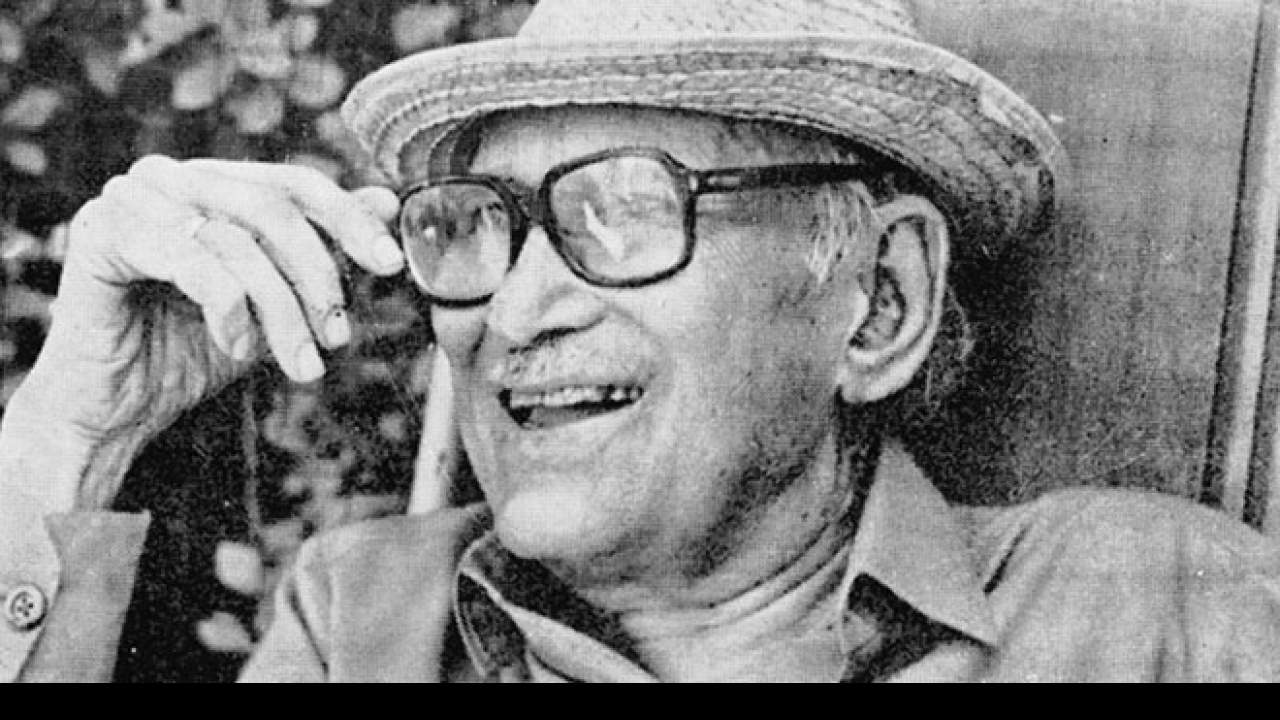 The Cinema of Khwaja Ahmad Abbas

Khwaja Ahmad Abbas had always been focused on neo-realistic films and he gained a lot of popularity because of such movies. He has not only directed such movies but he also worked as a screenwriter for such movies. The list includes Neecha Nagar, Jagte Raho, Naya Sansar, and many more.