Nagesh Kukunoor is a well-known Indian director who has directed several movies in Bollywood. He is also known for his contribution to Parallel Cinema. Apart from directions, he is often involved in Production, Acting, and even Screenwriting. Until now, Nagesh Kukunoor received 2 national awards and 7 international awards for his work.

Kukunoor is known for movies like 3 Deewarein (2003), Iqbal (2005), Lakshmi (2014), and many other movies. He recently worked on Mayanagri – City of Dreams and this was streamed on Hotstar Network. Nagesh Kukunoor was the director and the Screenwriter for this series. 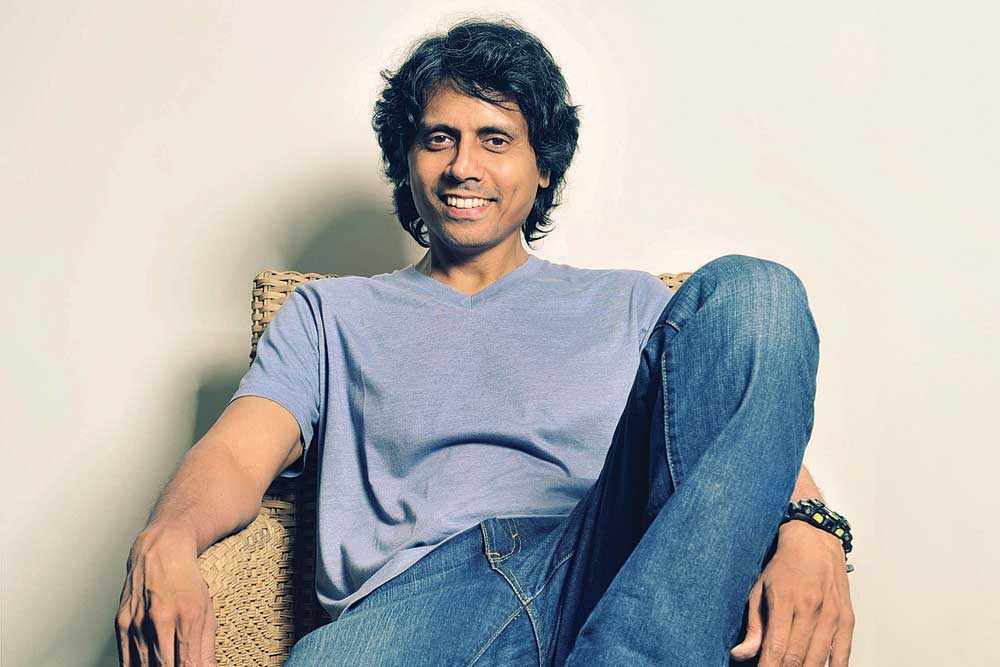 Nagesh Kukunoor was born in Hyderabad and since his childhood, he had been fond of Hindi, English and Telugu movies. He often used to visit the neighbourhood theatre to watch films. After completing his schooling, Nagesh Kukunoor enrolled in Osmania University. He received his Bachelor’s Degree in Chemical Engineering from the university. In 1988, he enrolled himself at Georgia Institute of Technology to pursue a degree in Environmental Engineering.

Nagesh Kukunoor started his career as an environmental consultant with Trinity Consultants. During his job, he attended a workshop in filmmaking and this sparked his interest. He later enrolled in Warehouse Actor’s Theatre where he learned about acting and direction.

In 1998, after attending the workshop in acting and directions, Nagesh Kukunoor took a bold step and he invested his savings in the production of a movie. Hyderabad Blues was his first movie and the script of this movie was also written by him. One amazing fact about this movie is that it was shot over 17 days and the budget of the movie was Rs 1.7 Million only. The movie received a lot of recognition and this was a great motivation for Nagesh Kukunoor. This movie was even featured in some of the international film festivals.

With the early success, Nagesh Kukunoor started working on more projects and the budget of the movies also started increasing drastically. He was mostly involved in Directions, Production, and the Screenwriting of the movies. Since the initial days, he also acted in these movies. He produced some of the English movies as well which includes Rockford (1999). Over the years, he has worked in a total of 13 movies and 1 Television movie.

The Cinema of Nagesh Kukunoor

As mentioned earlier, Nagesh Kukunoor started his filmmaking career with Hyderabad Blues. He later directed movies like Bollywood Calling (2001), 3 Deewarein (2003), Hyderabad Blues 2 (2004), Dor (2006), and many more. His work had been popular because of his directions and the scripts.

Nagesh Kukunoor received his first national award in 2006 and this was for the movie Iqbal. He also received some international awards and these include The Grand Prix, Mercedes Benz Audience Award, and many others. He also received a Filmfare award for the story of 3 Deewarein. The most recent award received by Nagesh Kukunoor is the National Film Award for Best Children’s Film. He was presented with this award in 2016.