Sai Paranjpe is an Indian Movie Director who is known for movies like Disha (1990), Chasme Buddoor (1981) and Sparsh (1980). She is also a screenwriter and till now, she produced several award winning scripts. Sai Paranjape has also been awarded with the title of Padma Bhushan in 2006 for her contribution in the field of art. Apart from this, she received many other awards including National Film Awards.

In her lifetime, she directed a total of 21 movies and TV shows. The list starts with The Little Tea Shop in 1972 and the last movie directed by her was Suee in 2009. Sai Paranjpe successfully created a line between the parallel and mainstream cinema. 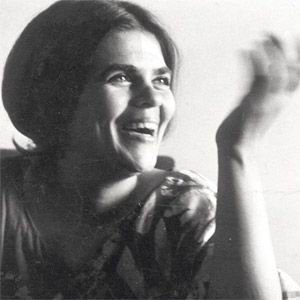 Talking about the early life of Sai Paranjpe, it is known that she was morning in Mumbai on 19 March 1938. Her father was a Russian citizen and he was the son of a Russian General and a Russian Artist. Sai Paranjape’s mother was an Indian actress who worked in Duniya Na Mane (1937). Inspired by her uncle Achyut Ranade, Sai started writing in early life and her first book was published when she was just 8 years old. Later in 1963, Sai completed her graduation from National School of Drama in New Delhi.

Sai worked in All India Radio before she started directing Hindi, English and Marathi plays. She also wrote many plays and this is how she started working as a film director. The first movie directed by her was Jadu Ka Shankh in 1974 and rest is history.

Sai Paranjape started directing and writing plays before she entered the line of filmmaking. This helped her in gaining a different perspective as well as experience required to enter the field. With this, she got a chance to direct her first TV movie known by the name of The Little Tea Shop (1972) and soon she also directed her first cinema. 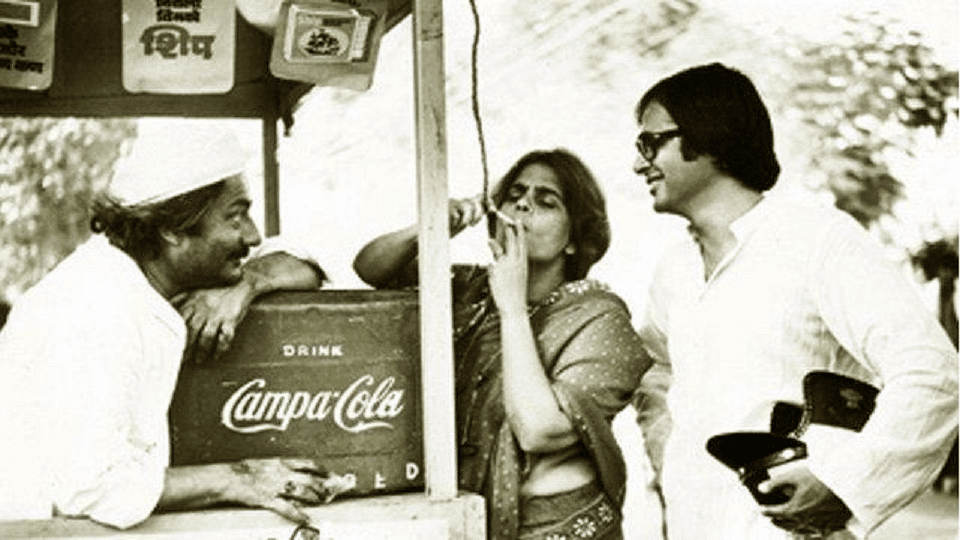 The Cinema of Sai Paranjape

Sai Paranjape has worked towards promoting value-based entertainment for children and this had been the base for her work. During her career, she made four movies for children including Sikandar (1976) and Jadoo Ka Shankh (1974). Both the movies became really popular and in the later years, she also directed Sparsh. Her work also included comedy movies like Katha and Chasme Buddoor. Sai Paranjape also focused on some of the social issues in her movie. The social issues that she covered via her cinema include National Literacy mission and the plight of immigrant workers. She also directed Saaz, a movie about the lives of Mangeshkar sisters. Apart from this, she also directed Chaka Chak and the aim of this movie was to create awareness about environmental issues.